MARGARET THATCHER - THE IRON LADY
Мартынова С.Б.
H. рук.: к.ф.н., доц. Доборович А. Н.
Аспекты изучения иностранного языка и культуры: Сборник научных суденческих работ
(по материалам студенческой конференции 11 апреля 2012 г., г. Белгород). Вып. 4. Т. 2. Отв. ред. Е.В.Пупынина. - Белгород, 2012. - 222 с. (с. 6-7)
Is it easy to be a woman in the world of men? To answer this difficult question we have to look at the biography of one of the greatest women in the British and in the world history, Margaret Thatcher.
Margaret Thatcher began her way to political Olympus far from London. Maggie was born in a small town of Grantham in the family of Roberts. The parents of the girl were engaged in grocery trade - with such blood there was nothing to think about any high public office. Margaret's father, Alfred Roberts, had a great impact on her. She literally idolized him. Margaret used to repeat that she was obliged almost for everything to her father. Alfred tried to realize his ambitions and dreams through the daughter. Alfred finished only elementary school, but he managed to sweep the girl along with reading books. He taught Maggie to have her own opinion and express it even if it did not coincide with the sights of the society. The character of Maggie revealed in her early childhood. When Margaret at the age of 9 won the first political competition, the principal congratulated the girl on the victory and said that Maggie had been into luck, but Margaret argued telling that she deserved it.
Margaret steeped in political life. She participated on equal terms with men in political debate, perfecting her oratorical abilities. She fell in love with policy more and more. She perfectly understood that there were no place for a woman in the world of men, but she persistently achieved it.. Margaret was often reproached for mercenary motives in her marriage. Indeed money and position of her husband allowed her to enter a great policy - the world where men dominated. But Dennis, her husband, became her real support, standing according to the report in 3 steps behind the prime minister. And on 26 June 2003 when he died The Iron lady cried in public for the first time.
She was the prime minister of Great Britain since 1979 till 1990. During this time she was named by supporters «the strongest woman of Europe», «the strongest man in the NATO», «the best - and the only man in the British office», «the great prime minister and the great woman» which could bring Britain through the economic crisis. Opponents exercised their wit as they could and named her: «a witch who can turn all upside down», «a drag for Europe», «the iron man» and «the iron lady». Anyway, a real estimation of Thatcher's role was given in 80th years: « Great Britain possesses two treasures, one of them - oil, another - Margaret Thatcher» [2].
It wasn't easy to be a woman in the world of men: in 1990 she received an award «For merits», and in 1992 received a title of the baroness and the lifelong right to sit at chamber of lords. These were the awards for her political life. She lowered direct taxes on income but increased indirect taxes. She replaced domestic rates with the poll tax. Earlier local government taxes had been based on the nominal rental value of a home but after the reform each adult resident was charged. She increased interest rates to slow the growth of the money supply so as to lower inflation. Margaret Thatcher reduced public spending, and expenditure on social services such as housing and education. The latter measures were extremely unpopular. As the recession of the early 1980s deepened taxes were increased. By 1982 the UK began to experience signs of economic recovery. Also she pursued a policy of privatisation. It has been called "a crucial ingredient of Thatcherism". The process of privatisation of state-owned companies was associated with marked improvements especially in terms of labour productivity. Some of the industries such as gas, water, and electricity, were natural monopolies were privatized as well. The financial deregulation was combined with privatisation of public assets to fuel economic growth. Thatcher was determined to reduce the power of the trade unions. She accused their leadership as they undermined parliamentary democracy and economic performance through strike action.
There are not so many politicians in the world who has ability or opportunity to be good in both domestic and foreign political affairs. But Margaret Thatcher was one of them. She by all means was a patriot and had no qualms of conscience in unfurling the Union Jack. That helped Margaret as people saw her as a powerful leader who defended and stood up for the mother land. It is uneasy to become the prime minister of Britain and to run it for more than 11 years. The Iron lady by right is considered the outstanding woman of Britain. Margaret Thatcher played a great role in the world as well as in the British history. Her very name is used to denote a way of thinking: Thatcherism. The editor of the Daily Telegraph described Thatcherism as a powerful collection of beliefs about the capacities of human beings in a political society. The ideas were not new but were put into operation by a very remarkable woman. It was the happy coincidence of the right person, in the right place, at the right time [3].
I think that Margaret Thatcher is an imperious nature. She was named «the Iron lady» for reason. She gave all forces, uncommon intelligence to the state, political activity. Certainly, she played an important role in the development of the country, and also left a trace in the world history.
Использованная литература
1. http://www.margaretthatcher.org/ 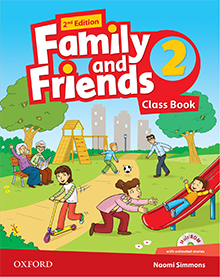 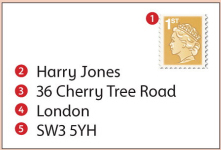 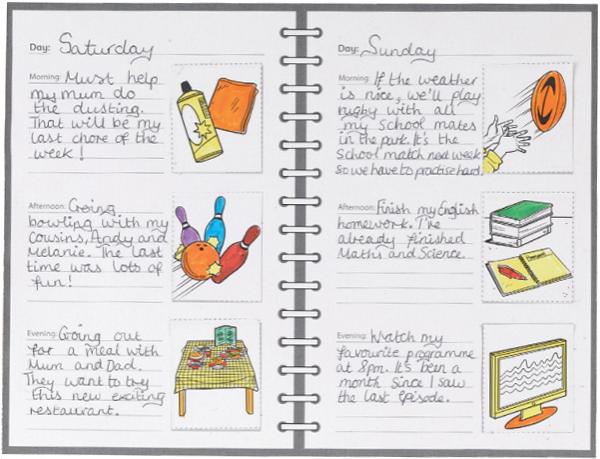 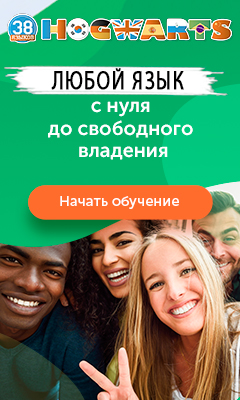